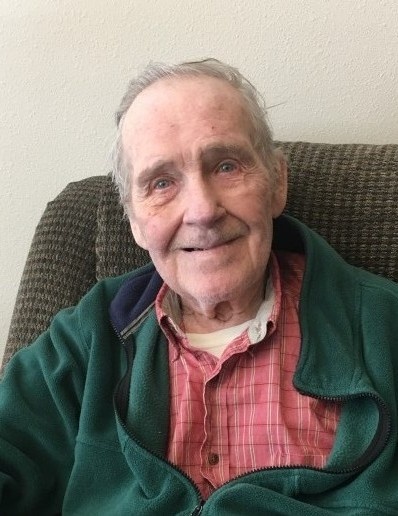 William D. Kickert (Bill), age 88, of Mandan, formerly of Minot, passed away unexpectedly in his home on February 3, 2020.

Bill was born August 31, 1931, the son of William and Vivian (Loub) Kickert in Chicago, Illinois.  Bill graduated from ­­­Harrison Technical High School in 1949.  After graduating from high school, he went to Hertzl Junior College for one year.  Bill enlisted in the United States Air Force in 1951, receiving his basic training at Lackland AFB in San Antonio, TX.  After completing basic training, he was assigned to Hamilton AFB in California.  In May of 1953, Bill traveled by ship to Kimpo AFB in Korea, where he was assigned to the 67 th Recon Tech Sqdn.  In May 1954, he began his next 21 years of military service stationed in Minot at the 786 th Radar Sqdn, where he achieved the rank of Master Sargent.  On January 31, 1975, Bill retired from the USAF culminating his service to our country.

After retirement, Bill finished building the family home and then enjoyed more hobbies and activities than there is room to list.  A few that standout as his favorites are camping, hunting, fishing, woodworking, model airplane building, yard work, and Quartermaster of the VFW.  If you knew Bill, you know that whatever his interests were at the time…he was all in.  Bill was a Lifetime member of the VFW and the Military Order of the Cootie.

On January 8, 1955, Bill married Sylvia Loughead at St Leo’s Church in Minot, ND. In their 62 years of marriage they lived in Biloxi, MS; Chicago, IL; Minot, and Bismarck.

William was preceded in death by his wife, Sylvia; parents, William & Vivian; and brother, Ray.

Should friends desire, memorials may be made to the Wounded Warrior Project

Services will be held Saturday, February 8, 2020, at 11:00 a.m. at Buehler-Larson Funeral Home, Mandan, North Dakota.  A private family burial will be held February 10, 2020, at the North Dakota Veterans Cemetery.  Visitation will be held one hour prior to the service at the funeral home on Saturday.

To order memorial trees or send flowers to the family in memory of William "Bill" Kickert, please visit our flower store.
Open