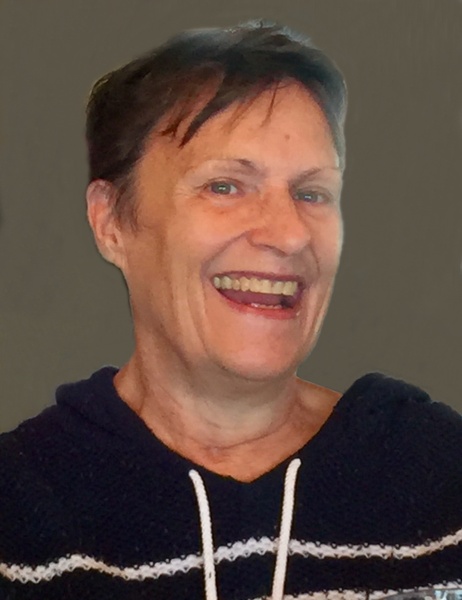 A funeral service will be held at 11 am on Saturday, November 4, 2017, at Buehler-Larson Funeral Home, Mandan, with Rev. Lee Herberg officiating. Cremation has taken place and burial will be at St. Anthony Cemetery.

Visitation will be held from 5 to 7 pm on Friday, November 3,2017, at Buehler-Larson Funeral Home and will continue one hour prior to the service on Saturday.

Susan was born December 16, 1949, in Moorhead, MN the daughter of Allen and Marie (Wich) Oss.  She was baptized into the Lutheran faith.  Susan was raised in Tomah, WI, and eventually attended Breckenridge High in Breckenridge, MN, receiving her diploma in 1968. Susan, her sister, Lynn, and mother, Marie, all attended NDSCS in Wahpeton, ND.  Both Susan and Marie received LPN certificates and began working as LPNs at St. Francis Nursing Home in Breckenridge.  Susan continued her nursing throughout her life, finally landing in Mandan, ND, where she worked for Dr. Addy until she was no longer able due to her illness.

Susan enjoyed going for walks, fishing, and taking drives along the countryside to view wildlife.  She liked going to the casino, listening to music, and loved to cook and bake.  She had a special love for animals, in particular her dog, Maggie.  Any moment of spare time was spent with her family.  She dedicated a great deal to her parents and surrounded herself with her children and grandchildren.  A beloved wife, mother, step-mother, grandmother, sister, and friend, she will be missed by all who knew and loved her.

Susan was preceded by her parents; sister, Lynn Culshaw; and brother, Scott Oss.

Click to download / open
To order memorial trees or send flowers to the family in memory of Susan Berger, please visit our flower store.