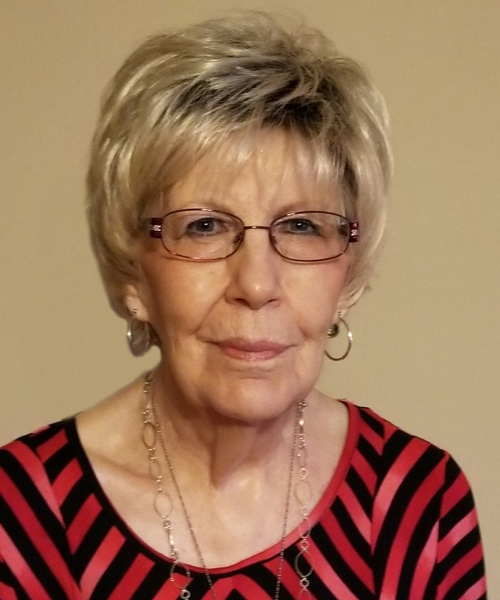 Shirley Mae Bickel, 81, went to be with her Lord and Savior on Wednesday, November 27, 2019.  Her devotion to her family and firm belief in God supported her during the physical battles she faced the last few years and ultimately gave her peace.

A funeral service will be held at 11 AM on Friday, December 6, 2019, at Peace Church, New Salem, with Pastor Joshua Eddy officiating.  Visitation is scheduled for one hour prior to the service at the church.

Shirley Mae Holle was born March 14 , 1938, to August and Florence (Krause) Holle in New Salem. Shirley graduated from New Salem High School in 1956, and on September 5, 1960, she married Floyd Bickel in New Salem. Due to Floyd’s work in construction, they lived in various locations until moving to New Salem in 1966. On August 20, 1970, Shirley went to work at Elm Crest Manor and retired on August 20, 2014, after 44 years of service. Shirley was an active member of Peace Church in New Salem teaching Sunday School, singing in the choir, and attending Joy Fellowship.

Shirley will be especially remembered for her upbeat, positive attitude. She was always ready for playing games, Scrabble being her favorite. She initiated multiple tea parties with her grandchildren along with many coloring times. She was faithful to pray for her kids and grandkids by name on a regular basis, for this she will be greatly missed.

Shirley was preceded in death by her parents; her husband, Floyd; two brothers, Raymond and Roger; and one sister, Audrey.

To order memorial trees or send flowers to the family in memory of Shirley Bickel, please visit our flower store.
Open