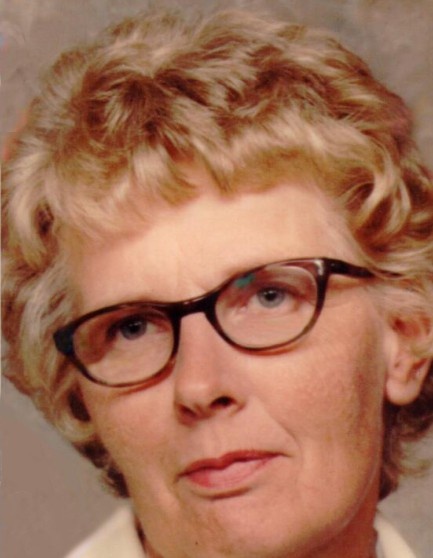 Selma Emma (Becher) Lieb, 94, passed from this life to life eternal on February 19, 2021 at Elm Crest Manor in New Salem.

A Celebration of Life Service will be held at 11 am on Friday, April 9, 2021 at Peace Church, New Salem, with Pastor Joshua Eddy officiating. Visitation will be held one hour prior to the service at the church. Interment will be in Peace Cemetery.

Selma was born February 2, 1927 to William F. Becher Jr. and Hannah (Abraham) Becher, in Youngtown, ND. She attended elementary school through the eighth grade in the Youngtown area. Selma attended high school in New Salem for two weeks and when her father died she stayed home to help on the farm. On February 8, 1945 she married Hilary E. Lieb and they farmed south of New Salem. They moved to New Salem in 1995. Selma loved animals, gardening, fishing, dancing, and was an accomplished seamstress. She was a long-time member of Peace Church in New Salem.

To order memorial trees or send flowers to the family in memory of Selma Lieb, please visit our flower store.
Open