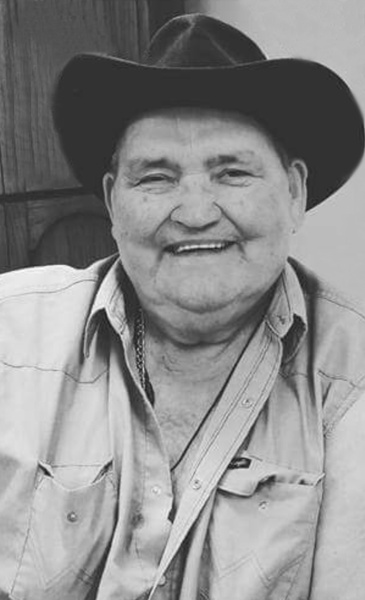 Roger Franklin Rychlik went to the truckers resting ground on June 7, 2017 after a long hard battle.

A funeral service will be held at 10:30 am on Tuesday, June 13, 2017 at Buehler-Larson Funeral Home, Mandan, with Rev. Lee Herberg officiating. Burial will be at Mandan Union Cemetery. Visitation will be held one hour prior to the service at the funeral home on Tuesday.

Roger was born September 21, 1941 in Bismarck to Rudolph and Mabel (Bruggeman) Rychlik. He grew up on the family place in Woodworth. Roger loved to tell about his crazy days growing up and hanging out in Crystal Springs, Medina, the Pettibone area, and later settling in Bismarck.

Roger drove truck for over 40 years and saw many parts of the country. He greatly enjoyed Montana and Idaho. He had many friends in the industry and was always willing to lend a helping hand. In 2008 he was forced to retire due to health issues. In his passing we know he is back in the driver's seat, trucking in the heavens, and smiling ear to ear.

In 1993 Roger purchased 82 acres in Baldwin, ND where he built a farmstead from the ground up. He was extremely proud of his place and had many animals, but cherished his horses most. When he fell ill, he was heartbroken that he had to sell his pride and joy. He moved to Wilton where he made many friends at the local cafe.

Roger enjoyed trucking, riding motorcycle, horses, cattle, and telling his stories. He had a tough exterior, but anyone who knew him could see he had a soft heart and would help anyone or any animal. He was a giant teddy bear. His wit and sense of humor kept a person laughing and never left a dull moment whether he was singing in the car, dancing goofy, or just being the fun loving guy he was. Roger was very excited to become a great-grandpa to a little boy due in October.

Roger will be greatly missed by his daughters, Karie Small (Jim), Rogetta Schmit, and Kathy Georgeson (Paul); the grandchildren he adored, Haylie Rychlik, Jacob Schmit, and Steven Schmit. Roger found a friend in Cameron Fish, the father of his great-grand baby.

Roger was preceded in death by his parents and brother, Gary Rychlik. Roger's Memorial Folder
To order memorial trees or send flowers to the family in memory of Roger Rychlik, please visit our flower store.