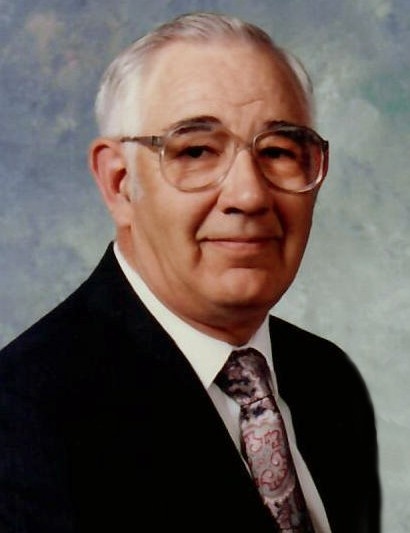 Roger W. Klusman, a life-long resident of New Salem, passed away at the age of 90 on September 18, 2021, at Sanford Hospital.

A Celebration of Life will be held on Saturday, September 25, 2021, at 10:30 am at the Salem United Church of Christ. Due to COVID the service will be held for family and close friends only. Cremation has taken place. Thank you to all who have kept us in their thoughts and prayers.

Roger was born on November 2, 1930, to Charles A. and Florence (Wildy) Klusman. He was raised on the family farm north of New Salem. Roger attended grade school at Youngtown, graduated from New Salem High School, and went on to attend two NDSU winter short courses for agriculture. In 1952, he met Elaine Job, and they married that same year. Upon returning from their honeymoon, they took over the Klusman Stock Farm, raising Registered Columbia Sheep and Holsteins, focusing on producing Grade A milk. They won the State Soil Conservation Award once in the 1950s, and then again in the 1970s. Roger served on the Board of Directors for the Federal Land Bank. For many years he was an active member of the church, teaching Sunday School and Confirmation classes, serving on the Church Council, along with being a 4-H leader, and a member of the Lions Club where he was proud of his work to support the upkeep of “Salem Sue”. Roger enjoyed attending the Holsteins’ Football and Basketball games.

To order memorial trees or send flowers to the family in memory of Roger Klusman, please visit our flower store.
Open