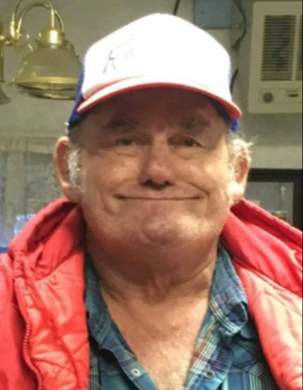 Rodger Cahoon, 68, Mandan passed away at his home on February 17, 2021. Cremation has taken place. A memorial service will be held at 2 pm on Thursday, April 1, 2021 at Buehler-Larson Funeral Home, Mandan. Burial will be at Mandan Union Cemetery.

Rodger grew up near Hannover, ND. He later moved to Mandan where he worked on numerous construction projects. He was a member of the Operating Engineers Local 49. He was also a member of the Mandan Moose.

He was preceded in death by his son, Curtis, parents: Bertha and Aulden Cahoon: two sisters, Marie Potter and Leota Fischer.

Lunch will be served after the interment at the Eagles Park, 100 14th Street NW, Mandan, North Dakota.

To order memorial trees or send flowers to the family in memory of Rodger Cahoon, please visit our flower store.
Open