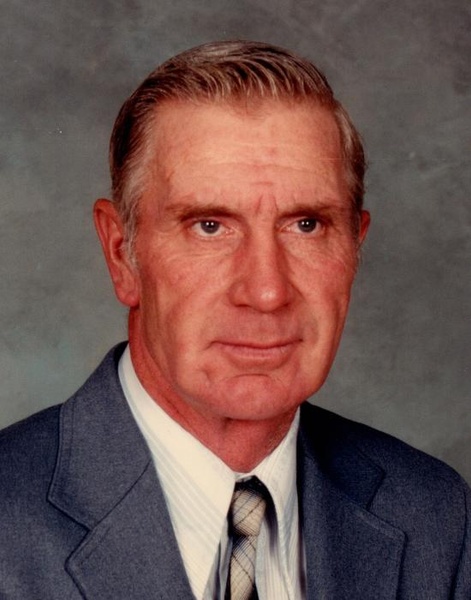 Funeral services will be held at 10:30 AM on Wednesday, November 6, 2019 at St. Paul’s Lutheran Church in Center, ND with Rev. Dennis Ristvedt officiating.  Burial will follow at St. Paul’s Cemetery.

Visitation will be held on from 5 to 7 PM on Tuesday, November 5, 2019 at Buehler-Larson Funeral Home, Mandan, with a Prayer Service at 7 PM.  Visitation will continue one hour prior to the service at the church on Wednesday.

Bob was born in Oliver County, ND on February 7, 1936, to Lawrence and Minnie (Schulte) Reinke.  He attended school in Center and was a life-long member of St. Paul’s Lutheran Church.  Bob attended the Agricultural College in Fargo, then returned to farm with his parents in Center.

Bob was especially close to his niece and nephews and spent a lot of time with them out on the farm. One of Bob’s great joys was driving school bus for the Center Public School, and he drove many children to school over the years.

Bob retired from farming in 2001 and moved to Bismarck.  He was a long-time resident of Primrose, where he made many dear friends. Bob was a kind and generous man who could talk to anybody. He will be greatly missed.

Bob is survived by his niece, Colleen, of Carson, ND; nephew, Doug, of Bismarck; and nephew, Brian, and his wife Kim, of Bismarck and their children, Elizabeth (Kelsey), of Minneapolis, and Ben (girlfriend, Bailey), of Bismarck.

He was preceded in death by his parents and brothers, Lyle and Eldon.

In lieu of flowers memorials may be made to St. Paul’s Lutheran Church.

To order memorial trees or send flowers to the family in memory of Robert "Bob" Reinke, please visit our flower store.
Open