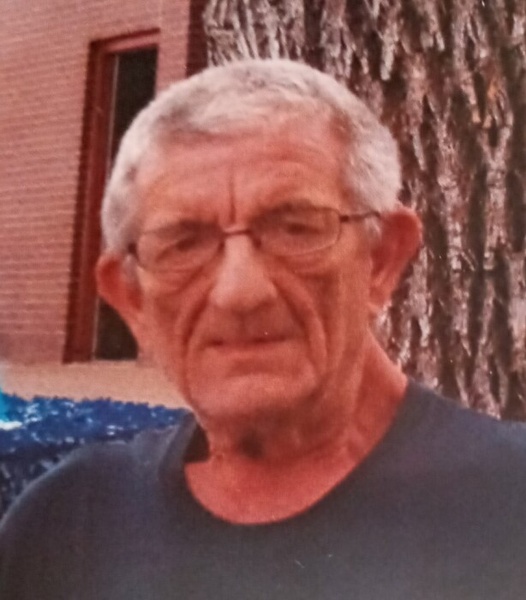 A Funeral Service will be held Wednesday, March 9, 2022 at 2:00 PM at Buehler-Larson Funeral Home in Mandan.

Bob was born October 7, 1943, in Mandan to Stanley and Mae (Heaton) Fairaizl. He attended school in Mandan, where he graduated from Mandan High School in 1962.

Bob joined the family business of F&F Sales & Service as a Locksmith. Later he became the proud owner of Bob’s Collectibles. He enjoyed collecting a variety of different items. Bob was a member of the Capital City Coin Club, where he was a Board Member. He was also a member of various other clubs.

Bob was preceded in death by his parents, and his son.

To order memorial trees or send flowers to the family in memory of Robert "Bob" Fairaizl, please visit our flower store.