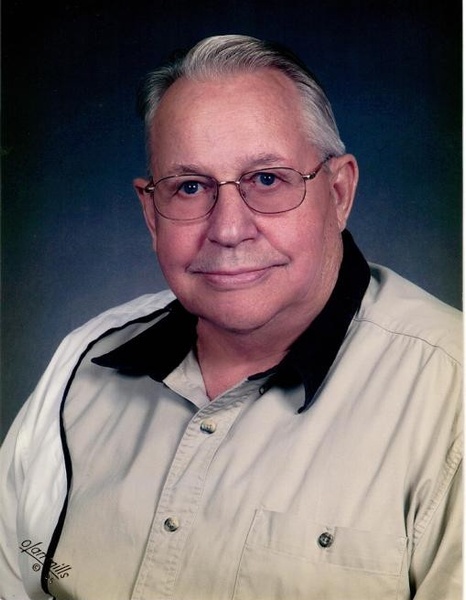 Cremation has taken place and a graveside funeral service will be held at 2 PM on Thursday, June 25, 2020 at Sanger Cemetery in rural Oliver County with Rev. Dan Paulson officiating.  All are welcome to attend.  Please bring your own chair if you are unable to stand for 30 minutes.

Richard was born November 18, 1926 in New Salem to Morris and Emma (Nagel) Steffenson.  He attended school in Center, ND, Colorado Springs, CO, and graduated from Mandan High School in 1944.  Following high school, Richard farmed with his Dad and in October 1945 he enlisted in the US Army.  Richard was honorably discharged in 1947 and returned home to help his Dad on the farm.  On September 26, 1948 Richard married Shirley Richardson.  They farmed for 39 years, sharing their life and raising their family.  Later they moved to Minneapolis where Richard worked at a law firm.  They returned to Mandan in 1999.  Shirley passed away in 2017, she and Richard were married for nearly 69 years.  Richard was a member of First Lutheran Church of Mandan, the Elks, Eagles, and American Legion.

To order memorial trees or send flowers to the family in memory of Richard Steffenson, please visit our flower store.
Open