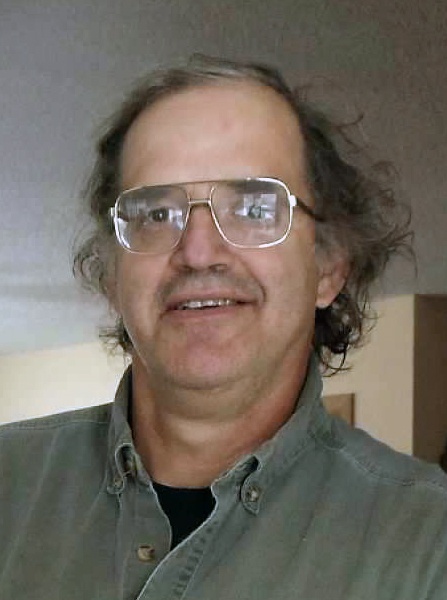 Mass of Christian Burial will be held at 10:30 am on Monday, December 16, 2019 at St. Pius V Catholic Church in New Salem with Fr. John Guthrie officiating.  Burial will be at Almont Cemetery with full military rites.

Richard was born April 9, 1960 in Bismarck to William and Wilma (Fordham) Doll.  He grew up in Almont and attended Almont school.  After schooling Richard enlisted in the US Army.  Upon being honorably discharged Richard moved to Tennessee to work with his uncle where he learned to be a diesel mechanic.  It was here he met his wife Teresa Fentress.  The two made their home their and then to Virginia Beach, VA before moving back to New Salem where he worked various jobs in the area.

Richard was a jack of all trades.  Known for having a green thumb, he loved spending time in his garden and would give the fruits of those labors away to family and friends.  A very generous man, he would give you the shirt off his back.  Richard loved black powdered rifles and enjoyed traveling.  The “Master of Mischief” was always up for a conversation.

To order memorial trees or send flowers to the family in memory of Richard Doll, please visit our flower store.
Open