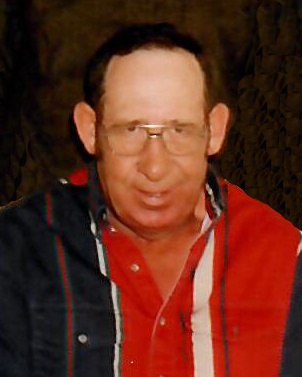 A funeral service will be held at 11:00 AM on Friday, April 26, 2019 at First Lutheran Church, Mandan, with Rev. Lee Herberg officiating.  Visitation will be held one hour prior to the service.  A private family burial will take place at a later date.

Raymond was born on January 12, 1949 in Mandan to Herman and Marjorie (Chase) Bliese.  He grew up on the family farm and attended country school through the 8 th grade and later Mandan High School.  Raymond worked on the family farm until it was sold.  Raymond then worked as a hired hand at the Cannonball Ranch and other ranches in the area.  In 1978 he began working for the Boilermakers Local 647 until his retirement in June 2008.  In 1985 Raymond purchased a portion of the Chase homestead near Fort Rice from his Aunt Clara.  She stayed on the homestead with him until she moved to Mandan.  She was such a good cook and Raymond loved food!  He loved having her there with him.  Raymond had enough land, so he could put up hay to sell and have a few miniature ponies.  He was in his glory when he was on his John Deere tractors or tinkering on them.

Raymond enjoyed doing many things, such as going to auction sales, deer hunting, welding, processing his own meats and making sausage, and spending time with his friends and his nieces, Dawn and Deana.  Raymond was always “there” if family or friends needed help.

Raymond entered the Garrison CHI swing bed unit in 2017.  He was not happy about the situation but later settled in.  He was the candy man there and always had a drawer full of candy for the staff and insisted they take some.  He made special friends there, especially nurse aides, Vicki and Shannon, who always made him laugh.  Raymond enjoyed Sister Agnes’ visits very much.  The family thanks the staff for the loving care they provided Raymond.

Raymond’s death was caused by complications from untreated basil cell carcinoma.  His family wants to remind everyone to get checked and seek treatment as this could have been prevented.

To order memorial trees or send flowers to the family in memory of Raymond Bliese, please visit our flower store.
Open