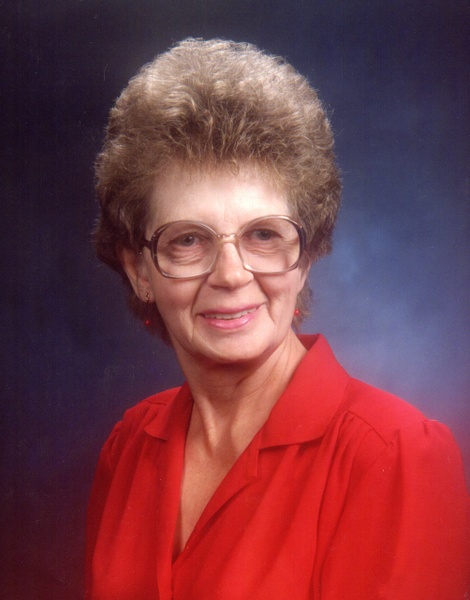 A Memorial Service will be held next summer at Sims Church. Burial has taken place at Sims Cemetery.

Patricia was born March 26, 1927 in Bismarck to Palmer T. and Ruth (Williams) Feland. She was raised in Sims and later moved to Colorado. Then, due to the Depression, they moved to California where she graduated from Sonoma High School. Patty married Daniel J. Cloutier in California. They made their home in Fulton County, Ohio with their children and later moved back to California. Patty later married Richard Hinton in CA. After their retirement they moved to Sims, ND. Patty was an amazing seamstress, making everything from clothes to quilts. She was a true artisan. She loved gardening and flowers, especially irises and gladiolas. Being a mother was so important to her, she was a very kind and gentle woman. Patty was proud of her deep roots in the Sims Church. She was fond of her memories pumping the organ for her mother during services when she was a child and later continued involvement in many church organizations and activities. .

Patty was preceded in death by her parents; her husband's Daniel and Richard; a brother, Theodore; and a sister, Sharon.
To order memorial trees or send flowers to the family in memory of Patricia Hinton, please visit our flower store.