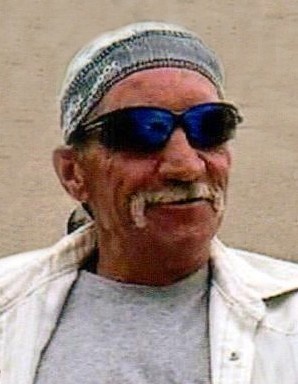 A graveside service will be held at 1:00 PM on Saturday, October 27, 2018 at the Center Community Cemetery, Center, ND.

Marty was born September 15, 1965, the son of Raymond Kautzman and Wanda Ganten.  He attended Center Public Schools.  Marty served in the US Army.  Following his discharge, he worked many jobs in numerous states.  Upon returning home to Center, he joined the Carpenters Union where he worked for several years.  The last years of his life he worked with his bro, Richard, doing cement work.

To order memorial trees or send flowers to the family in memory of Marty Kautzman, please visit our flower store.