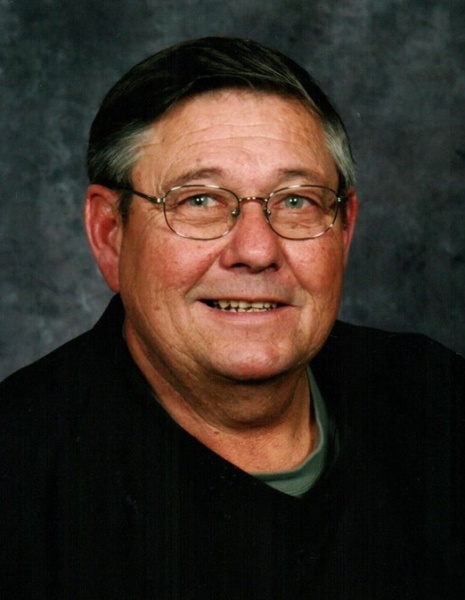 Larry D. Tollefson, 71, Mandan, passed away on August 12, 2018, at a Bismarck hospital with his wife and daughter by his side.

A gathering of family and friends will be held from 4 to 7 PM on Friday, August 17, 2018, at Buehler-Larson Funeral Home, Mandan.  A memorial service will be held at 1:30 PM on Saturday, August 18, 2018, at Christ the King Catholic Church, Mandan, with Msgr. Chad Gion as celebrant and Deacon Donald Gion assisting.  Burial will be at 9 AM on Monday, August 20, 2018, at the North Dakota Veterans Cemetery, Mandan, with full military honors.

Larry was born in Dickinson, ND on September 4, 1946, to Amos and Phyllis (Chase) Tollefson.  He grew up in Regent, ND and graduated 13 th in his class from Regent High School.  He joined the Navy in September 1965 and served as an electrician aboard the USS Bugara & the USS Razorback, both diesel submarines.  He served four tours during the Vietnam Conflict and was honorably discharged.

On March 7, 1970, he married Catherine Lauber.  His electrical training in the military qualified him as an apprentice electrician.  He began his career in Dickinson while Cathy finished college.  In 1979, Larry became an electrical contractor and opened Larry’s Electric of Mandan.  He retired in 2012 and enjoyed wintering in Arizona.  Larry never met a person he didn’t call a friend and loved to share his passion for hunting and fishing. He was a talented knife builder and a wonderful storyteller.

Larry was preceded in death by his son, Robert; his parents, Amos and Phyllis Tollefson; and his father-in-law, William Lauber.

In lieu of flowers, memorials are preferred to the North Dakota Veterans Cemetery.

To order memorial trees or send flowers to the family in memory of Larry Tollefson, please visit our flower store.
Open