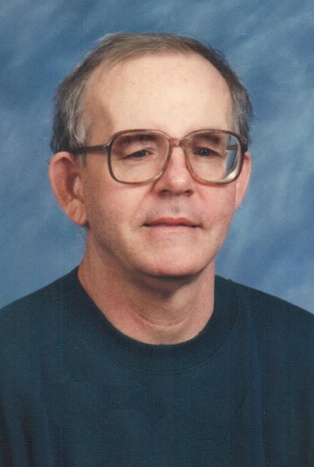 A funeral service will be held at 10 am on Saturday, August 12, 2017 at Buehler-Larson Funeral Home Mandan. The family will greet friends one hour prior to the service. Burial will be at Peace Cemetery in New Salem.

John was born March 9, 1949, the third of eight children to Edwin and Freida (Wahler) Itrich. He grew up in the New Salem area. He lived at a Pride group home for many years and later with Enable. John was a special person to all who knew him. He liked the color green and enjoyed things that were sparkly or wiggly. John took pride in making other’s hair look nice each day and enjoyed going to work with the mowing crew at Pride and later the Senior Program at Enable. John liked flowers, windmills, flags, pinwheels, and music. He liked to watch TV, but only channel 5. John took great pleasure in giving his nieces and nephews rides on his 3 wheeler. John was known to dislike snow and the long winter that came with it.

John was preceded in death by his parents and one sister, Sherry.

Special thanks to Brad Kautzman and Becky, as well as the hospice staff and Enable staff for their loving care given to John.

Duane's Memorial Folder
To order memorial trees or send flowers to the family in memory of John Itrich, please visit our flower store.