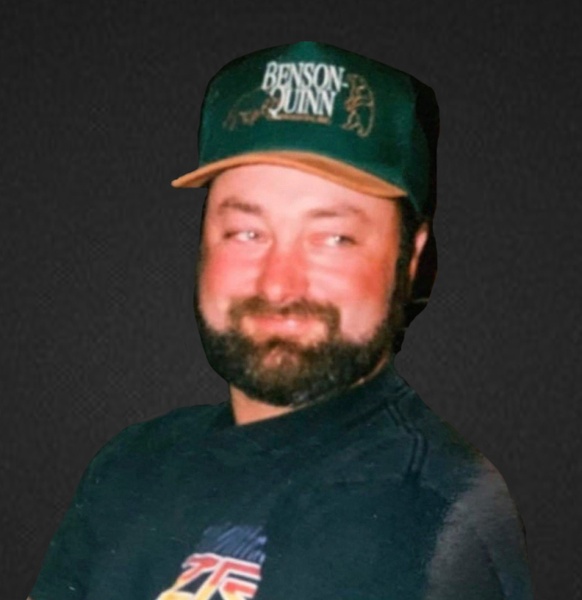 A Celebration of Life service will be held at 11 AM CST on Monday, August 30, 2021, at Sacred Heart Catholic Church, Glenn Ullin, with Pastor Dave Skjoldal officiating.  Visitation will be held one hour prior to the service at the church on Monday.  Burial will take place at the Friendship Cemetery immediately following the service.

Jerry was born on August 11, 1959, to Joseph and Bertha Beierlein.  After graduating from Glen Ullin High School in 1977, he worked for Tony Schirado and then B&M Construction.  In 1983, Jerry and his brothers, Jim and Glen, began Beierlein Construction and then Beierlein Brothers Farming Operation.  Jerry spent countless hours working alongside his brothers and his sister-in-law, Mary. So many memorable nights were spent eating harvest meals on a blanket underneath the beautiful North Dakota sky.

On April 6, 2012, Jerry married the love of his life, Mary.  He was also blessed with two stepchildren, Casey and LaiKyn.  Family always came first for Jerry, and he adored all of his nieces and nephews and created memories with them that they will never forget.  Jerry had such a kind heart and everyone who met him instantly became a friend. Everyone who knew him had at one time or another sat with him in the shop and talked about life and farming.  Jerry also had a special sidekick who never left his side, Cessna, his sweet little pup.

Jerry’s passion was flying, and he owned several planes throughout his lifetime.  Flying for Jerry was a way to forget all the stress and worries of life.  Flying a P-51 Mustang was one of the most memorable experiences of his life.  Another passion of Jerry’s was working on classic cars. If you couldn’t find him, he was probably under a hood somewhere, but it better be the hood on a Chevy.  “The Bigger the Engine and the more Horsepower the Better” was Jerry’s motto as he worked to restore these classic cars.

Jerry made so many memories with his friends and family.  Snowmobiling, attending drag races, and even spearfishing were all things he loved to do.  Hunting at Uncle Eddy’s farm looking for that perfect buck was an annual tradition for Jerry.  Another pastime he enjoyed was spending time at the lake which gave him the opportunity to relax and spend time with his family.

Faith was very important to Jerry as he served as a board member at the Evangelical Congregational Church.

To order memorial trees or send flowers to the family in memory of Jerry Beierlein, please visit our flower store.
Open