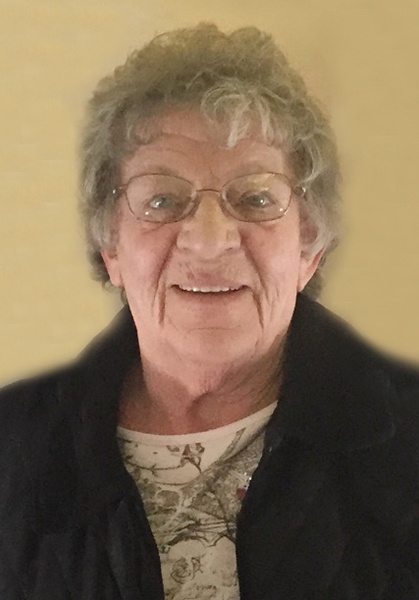 Janet Anderson, 72, Bismarck, passed away on November 11, 2016 at her home after a recent diagnosis of cancer.

Mass of Christian Burial will be held at 10 am on Monday, November 14, 2016 at Spirit of Life Catholic Church, Mandan, with Monsignor Chad Gion celebrating. Cremation has taken place and the family will greet friends one hour prior to the service at the church on Monday.

Janet was born June 22, 1944 in Bismarck to Arthur and Katherine (Voltz) Peterson. She grew up in Dodge, ND and graduated from Dodge High School. In 1962 Janet married David Sheldon and they had three sons. David passed away in 1978. Family was first and foremost in Janet's life. She was always there to provide guidance and support. Her family's hobbies were her hobbies and she was always there for them. Her family feels beyond fortunate to have had her in their lives. Janet touched many people's lives throughout the years and will be deeply missed by those who knew and loved her.

Janet was preceded in death by her parents; her husband, David; two brothers, James and Leonard Peterson; and two sisters, Ruby Bouma and Leona Vetter.

The family gives a very special and sincere thank you to hospice for the care they provided.
To order memorial trees or send flowers to the family in memory of Janet Anderson, please visit our flower store.