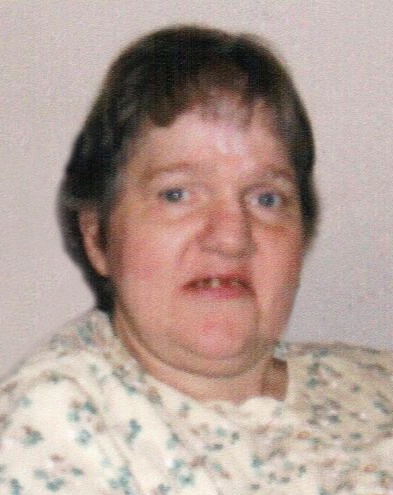 Gloria was born April 8, 1951, in Bismarck, the daughter of William and Evelyn (Steffenson) Ennis. Gloria moved to Grafton, ND at the age of five. While residing in Grafton, Gloria participated in training tasks such as folding the weekly campus newspaper, folding and shredding paper, and applying labels to snack bags. Gloria moved back to Bismarck in 2008 where she received services from Enable. She had several friends through her day program. Gloria had a very special bond with Dianna Hegle, a staff that supported Gloria during her transition from Grafton up until 2016. Gloria's brother John played an important role in her life up until his death in 2010. Gloria was also very fond of her brother Leland and he would visit her when she resided in Grafton.

Gloria enjoyed going for rides in the car, Gloria and her staff would drive all over Bismarck and along the river enjoying scenery and weather. Gloria also liked to play card games, color, and watch westerns on TV. Gloria was a fan of country music. Gloria will be remembered by her beautiful smile.

Gloria is survived by her friends and staff at Enable in Bismarck; and siblings Betty Walock and Carol Clary, both of Fargo; and numerous aunts, uncles, cousins, nieces, and nephews throughout the Bismarck/Mandan area.

Gloria is preceded in death by her parents; brothers, John and Leland; and sister, Vernice. Ennis's Memorial Folder
To order memorial trees or send flowers to the family in memory of Gloria Ennis, please visit our flower store.