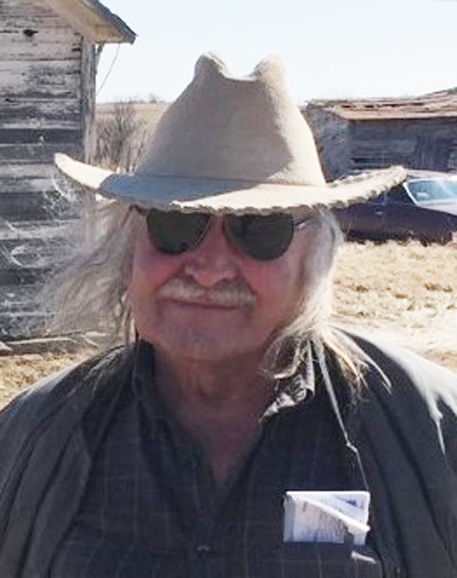 Eugene Howarth, 82, Mandan, passed away October 24, 2021, at Sanford Health in Bismarck. Family will be receiving friends from 11:30 am to 1:00 pm on Thursday, October 28 at Buehler-Larson Funeral Home in Mandan. Burial will be at 3:00 pm at St. Martin’s Cemetery in Huff.

Eugene was born and raised in the hills of Huff, ND, the son of Andrew and Agnes (Mullner) Howarth. Eugene was a complex man who lived a simple life. He could easily be mis-understood and judged as a man who didn’t care and keeps his distance. And, if one made the effort to patiently sit with Eugene in a comforting presence, you gained a loyal friend for life.

Eugene was not a religious man but his spirit of reverence for the land, his embrace of classical music, his non-violent demeanor, his kindness, and non-judgment of his fellow man, along with a constant vigilance to simplicity; spoke volumes about who he is as a kind spirited person.

Eugene’s yearning to live simply was exemplified by his curious mind in his conscious choice to live his life from his own learned experience over a formal education. It was not beyond Eugene to just quietly walk out of a classroom or learning center when confronted with information that was not in alignment with his values. Thus, one of Eugene’s educational tools was Popular Mechanics. Being self-taught, Eugene freely shared his craft in service to his neighbor farmer’s tractors and other heavy equipment along with friends’ vehicles needing attention. His generous soul never wrote a bill for payment in his life. His only response was “pay for the parts and share a meal or whatever you wish to give me.”

One could learn much from this “silent teacher” of a well-lived life. Eugene was an extra-ordinary listener and an attentive observer of life. His actions spoke louder than his words.

Eugene Howarth was a unique gift to those who took time to know and greet him with a firm handshake and, later in life, with a hug!

May you rest in peace with the Spirit of your Creator.

Eugene was preceded in death by his parents, Andrew and Agnes. He is the last known family member with the Howarth name.

In lieu of flowers; the family prefers memorials be made to the charity of the donors choice.

To order memorial trees or send flowers to the family in memory of Eugene Howarth, please visit our flower store.
Open