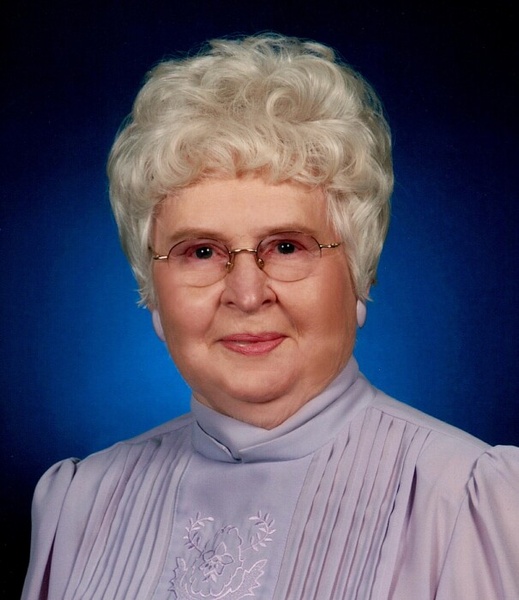 Elsie was born February 9, 1925, to August and Sophie Wollenberg in Hollenberg, Kansas, the eldest of six children.  She grew up in Hanover, Kansas and attended elementary and High School there.  She married Lewis D. Shaw of Mandan, North Dakota on December 16, 1945, in Hanover, Kansas.  They lived in Mandan their entire lives except for the years spent going to college in Grand Forks.  Before marrying Lewis, Elsie worked as a secretary for the Librarian of Kansas State College in Manhattan, Kansas.  She was later the bookkeeper for Purity Dairy of Mandan and Grand Forks.  After her first child went on to college, she worked at the County Extension Office for several years. Elsie was an active member of First Lutheran Church of Mandan, Dacotah Lioness Club, Chapter H P.E.O., Mandan Dakota Lions Club and the Mandan Art Association.  She also enjoyed painting, quilting, playing bridge and being a homemaker.

She was preceded in death by her husband Lewis, her parents, three sisters, Eleanor, Edna and Ella and a brother Ernie.

The family would like any donations made to First Lutheran Church in Mandan.

To order memorial trees or send flowers to the family in memory of Elsie Shaw, please visit our flower store.