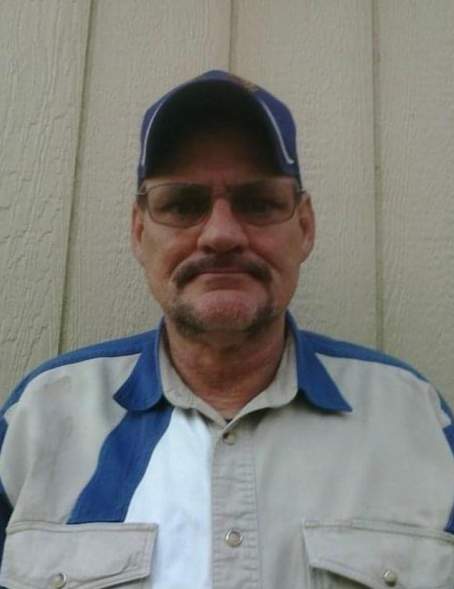 Douglas Lee Hogan, 62, of Goodrich, ND passed away on Wednesday, November 18, 2020 at Vibra Hospital in Mandan.  No formal funeral service will be held at this time.

Douglas was born January 25, 1958 in Winnebago, IL to Louis and Eleanor (Jackson) Hogan.  He graduated from Denton High School in 1977.  Doug married Nora Perez on July 17, 1977.  Together they raised their family of three daughters: Sandy, Ann, and Dorothy. They later divorced but remained lifelong friends.

Doug worked as a Union ASA pipeliner for eight years and as an ASA construction worker for over 20 years before retirement.  He then worked at Walmart in the produce department for over four years.

He is survived by his daughters; Sandy (Anthony) Oliver and their daughter, Claudia Marquez, Killeen, TX, Ann (Alex) Labrada, Valley View, TX and Dorothy (Vicente) Sanchez Auguilar and their children: Abigail, Wendy, Jose Jr., Omar, Sophie, Gabriela, Yazmin and Vicente Jr., Krefer, OK, his lifelong friend, Nora Perez and his dog, Roxianne.  He is also survived by a sister and four brothers, all from Minnesota.

Douglas was preceded in death by his parents and a sister.

To order memorial trees or send flowers to the family in memory of Douglas Hogan, please visit our flower store.