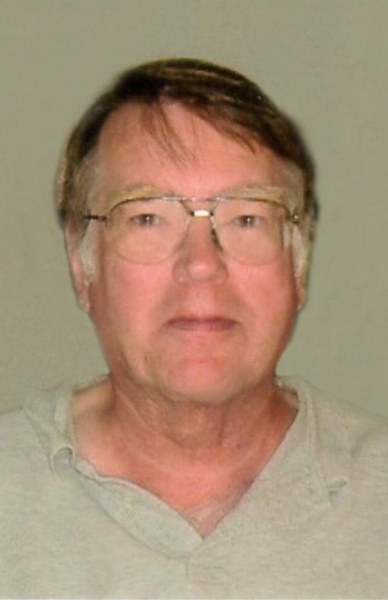 A Celebration of Life will be held from 5 to 7 pm on Thursday, February 8, 2018 at Buehler-Larson Funeral Home, Mandan. Cremation has taken place and burial will take place in the spring at Peace Cemetery in New Salem.

Daniel was born to Nathanial “Tanny” and Alice Miller on July 22, 1948. He attended schools in Menoken and New Salem. He graduated from New Salem High School in 1966 and later Dickinson State in 1970. Dan’s greatest pleasure was his family. He especially enjoyed watching his nieces and nephews in sporting activities. You could always find “Uncle Danny” sitting on the sidelines watching family and friends children participate, and you could always hear him too. He was the brother and uncle who never ever forgot a birthday.

The family would like to thank Dan’s special friends, Ron and Sharon Mosbrucker and family for their continued support and friendship to Dan over the years and also David Weiss, Jim Wetzel, Bill Keuther, and Melvin Lennick.

Dan was preceded in death by his parents and a great niece, Taylor.

To order memorial trees or send flowers to the family in memory of Daniel Miller, please visit our flower store.
Open