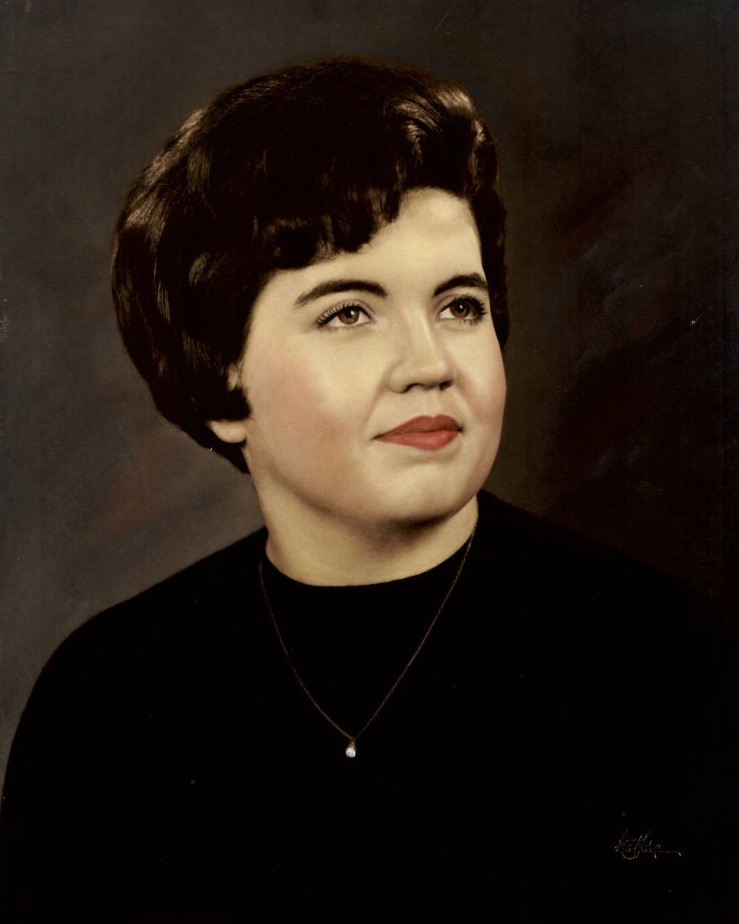 Visitation will be held one hour prior to the service at the funeral home.

Connie was born August 23, 1949, to John and Otillia (Matz) Bahm in Mandan.  She spent her first five years in Mandan and then moved with her family to the farm 20 miles south of New Salem.  She shared many stories of growing up there and the times with her seven younger brothers and sisters.

Connie met Bob Burckhardt and they were married on September 3, 1982.  They lived in Fargo until moving to Mandan-Bismarck area in 1991 to be closer to family.  After 19 years of marriage Connie and Bob divorced and went their separate ways.

Beginning Experience, a group for divorced, widowed, or separated people became an important part of Connie’s life.  She became a facilitator and served as a Board member and President of the Western ND organization.  She was a member of the Elks, JOY International, the VFW Auxiliary and served as local President and State Secretary, and was a life member of the Disabled American Veterans Auxiliary.

Connie was preceded in death by her parents; great nephew, Conner Bahm; and brother-in-law, Rob Haugen who will be waiting with open arms for her arrival.

“When you hear of my death, believe nothing of it, for I have just begun to live!”

To order memorial trees or send flowers to the family in memory of Constance "Connie" Burckhardt, please visit our flower store.