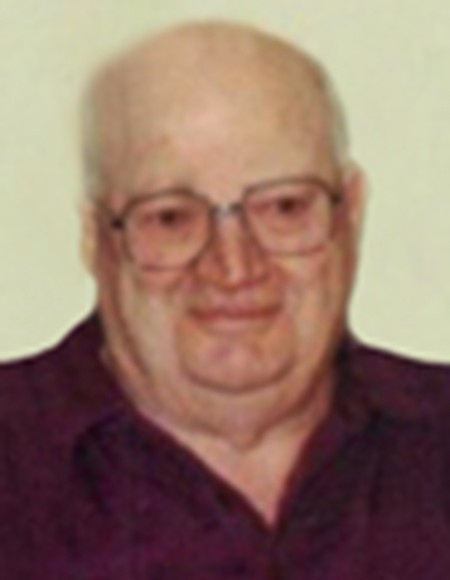 A funeral service will be held at 11 am on Tuesday, May 22, 2018, at St. Peters Lutheran Church, Hannover, with Rev. Russell Fitch officiating.  Burial will be at Hannover Cemetery.

Visitation will be held from 2 to 3 pm on Monday, May 21, 2018, at Elm Crest Manor, New Salem, and from 5 to 7 pm at St. Peters Lutheran Church, Hannover.  Visitation will continue one hour prior to the service at the church on Tuesday.

Clarence was born at the family home on May 29, 1921, to Eli and Mary (Plenge) Henke.  He was raised and educated in Hannover.  Clarence was baptized and confirmed at St. Peters Lutheran Church and attended St. Peters and Zion Lutheran Churches.  He worked at various farms until 1955 when he started his career for the ND State Highway Department.  He worked as an engineer for 31 years until his retirement in 1986.  Following his retirement he helped his nephews on their farms.  When not lending a hand, Clarence could be found playing cards or doing what he loved most, fishing.  He also enjoyed old time polka music and traveling.

Clarence is survived by his sister, Marion Reinke, Bismarck; and numerous nieces and nephews.

To order memorial trees or send flowers to the family in memory of Clarence Henke, please visit our flower store.
Open