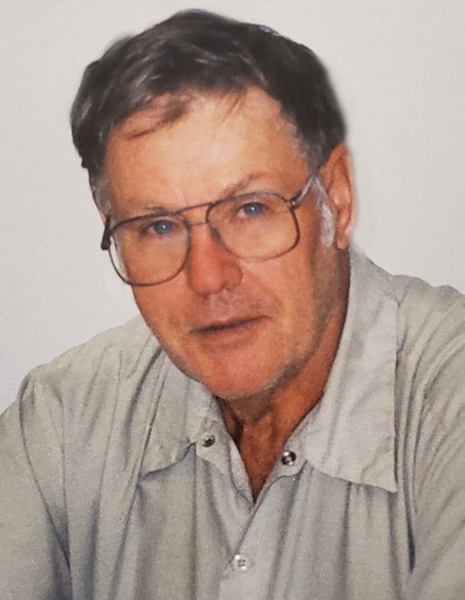 A funeral service will be held at 11 AM on Thursday, June 4, 2020 at Peace Church, New Salem, with Rev. Joshua Eddy officiating.  Visitation will be held one hour prior to the service at the church.  Burial will be at Bethel Cemetery.

Christ was born October 4, 1938.  He attended school in New Salem and graduated from the State School of Science in 1958 with an auto mechanics degree.  Christ moved to Wibaux, MT for several years, returning to New Salem in the spring of 1961 to farm.  On October 22, 1980 Christ married Carol Kirchmeier.  They enjoyed 39 years together.  Highlights for Christ were several Farmers Union bus tours from the west to east coast with many stops in between, as well as a trip to Hawaii.

Christ enjoyed restoring Case tractors.  He drove in many tractor treks and took 1 st place in several shows.  He loved working on tractors and could fix anything.  He especially loved stationary engines and taking his grandkids for tractor rides.  He had a passion for preserving the past.  Christ served on the Historical Society board and Farmers Union Lumber board.  A Jack of All Trades, he drove school bus, sold Interstate Seed, and owned A Double C Trucking.

To order memorial trees or send flowers to the family in memory of Christ Kaelberer, please visit our flower store.
Open