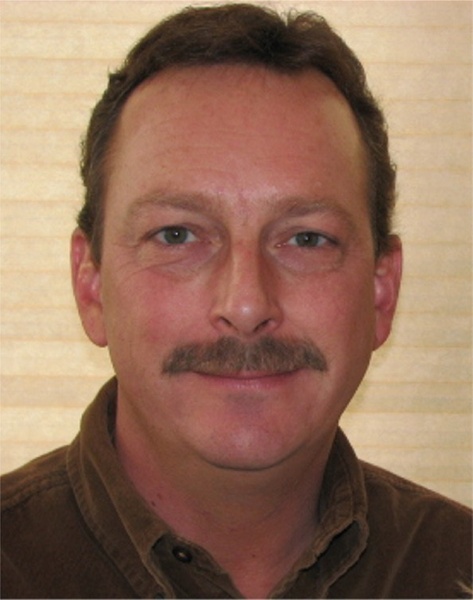 Visitation will be held from 5 to 7 pm on Wednesday, September 28, 2016 at Buehler-Larson Funeral Home, Mandan, and continue one hour prior to the service at the church on Thursday.

Brad was born December 4, 1963 to Cecil and Shirley (Bauer) Kramer. Raised and educated in New Salem, he graduated from New Salem High School in 1982. Brad attended North Dakota State School of Science, studying computer science. On August 25, 1984 he married Murrae Schulz. Brad furthered his education by studying information technology at Excelsior College and obtained his Bachelor's degree. Brad worked in the information technology field since 1984, working as manager of Vision Technology since 1999. Brad was a licensed pilot and also enjoyed camping and fishing. He was a talented musician and enjoyed making music with his family and friends. Brad especially enjoyed accompanying his dad, Cecil. Brad tried to enjoy life to its fullest. He always said he didn't want to be one of those people who looked back on life and said "I should have…" He had a lot of adventures and enjoyed them all. He especially enjoyed the times when Murrae could join him and share in the fun.

Blessed to have shared his life is his wife of 32 years, Murrae Kramer; his brothers, David Kramer and Ryan (Kari) Kramer; sister, Mariah (Jesse) Hill; and his father, Cecil Kramer.

Brad was preceded in death by his mother, Shirley. Bradley's Memorial Folder
To order memorial trees or send flowers to the family in memory of Brad Kramer, please visit our flower store.